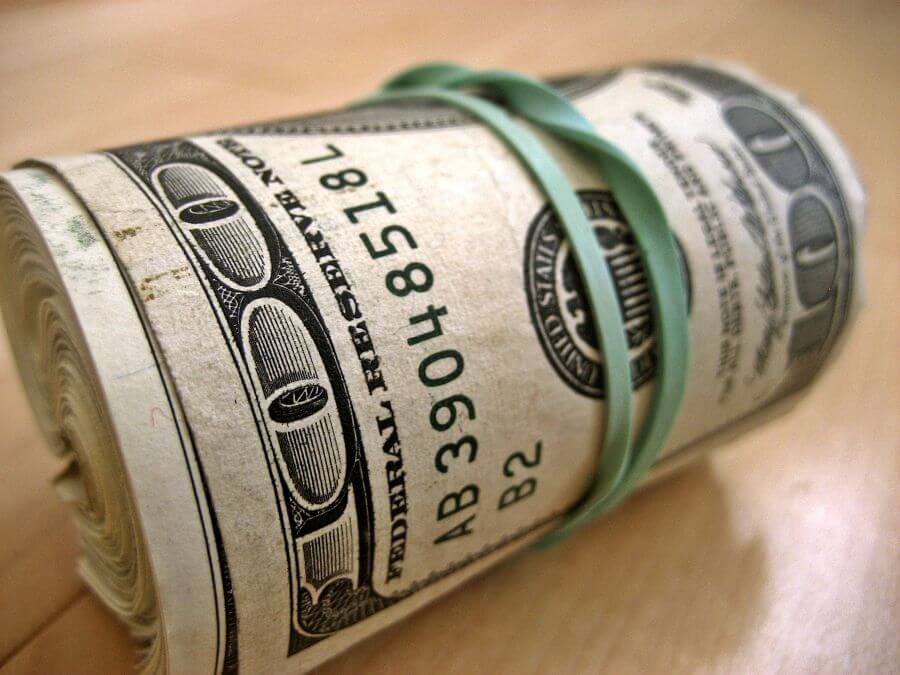 Many punters these days follow an unconscious pattern when trying to predict football results. It’s very similar to a habbit that you have, without realising how you got it in the first place. There’s nothing wrong with that apparently, but going with the lot also means losing with the lot on the long run. Remember, the bookie always wins! Unless you stand out of the crowd you won’t stand a chance to make a profit. Fortunately for you, we’ve got a few tips on how you can achieve that.

1. Choose which games to bet on

Gamblers often tend to get drawn into committing this big mistake: trying to figure out what to bet on a certain game. You find this fixture, you want to bet on it, but you don’t know exactly what type of bet you’re looking for, nor the stake you want to wager. This often happens when you know you are going to watch that game. In fact, choosing which games to bet on is the key of success according to many pundits. Try to focus matches where you actually have an idea about how they are going to turn out.

2. Don’t let the odds fool you

You might not even realise how much the odds on a game can affect they way you think about it. Let’s image a fixture in the Premier League – Arsenal v Southampton. If the odds on Arsenal to win would be @ 1.40 you would get a huge confidence boost for the home side. However, if the odds on Arsenal would be @2.20, you would immediately feel that it’s a very tricky game. Try looking at the fixtures before checking out the odds. You can even try to put down the odds you would feel are fair on what you fancy betting on.

In betting slang this is called “going with the favorites”. You always bet on Real Madrid, Barcelona, Bayern, Juventus and so on. Many of the pro gamblers actually bet against the favorites, mainly because “the bookies never offer valuable odds on true favorites” the say. Another known theory within the pro betting communities would be the ‘false favorites’ – they believe bookies often give ridiculously low odds to the better teams when they expect them to draw or lose. You have to go a bit more in-depth before deciding what to be on, don’t just trust the names!

4. Compare the motivation of the two sides

Performances are strongly linked with motivation and morale. Imagine how different the level of motivation would be between a team who will finish mid-table no matter what today’s result will be, compared to a team that needs a win in order to avoid relegation. Another case would be a fixture involving a team which finds itself in the first match with the new manager, with players wanting to impress him and grab a regular starter status, and another team that hasn’t been paid for the last 2 months. Spotting facts like these is the key.

You might see the a team play two games in just a few days in a totally different way. Fatigue is a big factor in football. Not only that a team with better fitness condition will create many more goalscoring chances, but they are a lot less susceptible to making costly mistakes. Maybe you’ve heard about the term “the Champions League effect”. It’s used by bettors referring to teams that play european cup matches and fail to win their next league game, mainly because of fatigue and a lower level of concentration. Make sure you check out if there’s a possible fixture congestion and squad depth before making your next bet!