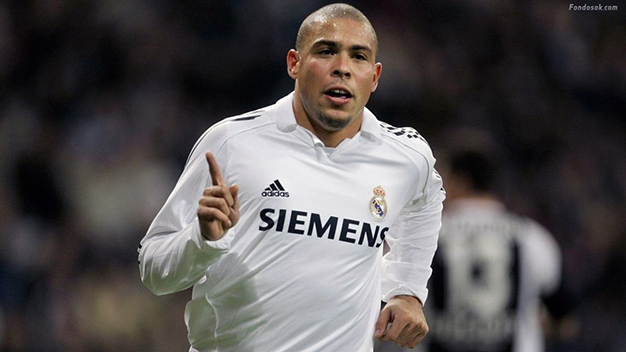 Holidays, what better time to watch some great football documentaries. We’ve set up a list to keep you busy for a while, with the promise of updating it from time to time. Hope you enjoy our list of The Best Soccer Documentaries.

A video that’s hosted by Richard Bacon and Peter Crouch. The documentary covers the World Cups till 2010, so you won’t find Germany’s 7-1 win over Brazil. However Zidane’s Headbutt is there. A really, really good show!

The truth about football management. Lunatics in the boardrom and everything done in Cosa Nostra style. This might prove shocking for some football fans. Flavio Briatore is the main figure of the documentary about London based football club Queens Park Rangers. A must watch!

20 Football Transfers That Shocked the World

In this one you’ll find the most shocking deals, featuring the likes of Pelé and Cristiano Ronaldo, till 2011.

Crouch was substituted by Rio Ferdinand, who took charge of this one alongside pop star Olly Murs. Thierry Henry, Sir Bobby Charlton, Leonardo, Michael Owen and Gary Lineker also have a word in this. The show features the most memorable moments in World Cup History (till 2010).

20 Goals that Shook the World

1978 World Cup winners and former Tottenham players, argentineans Ricky Villa and Ossie Ardiles have a lot to say about the time they’ve spent in the Premier League. These are some of the 20 most dramatic goals in football history.

Kings for a Day – Football’s Giantkillers

This show presents the David vs. Goliath aspect of The FA Cup. It features interviews with FA Cup giantkillers Ronnie Radford and Vinnie Jones plus legendary FA Cup commentator John Motson. Definitely not a thriller, but provides a unique insight into what huge underdogs feel each year when they have the chance to face a top flight club.

Features Ronaldo Luís Nazário De Lima, Il Fenomeno, during his first season at Real Madrid (and all the goals he scored). Although it’s in Spanish, it’s really worth the watch!

Make sure you Follow @dieRaumdeuter to stay updated with the latest news!

Tell us about your favorite documentaries!