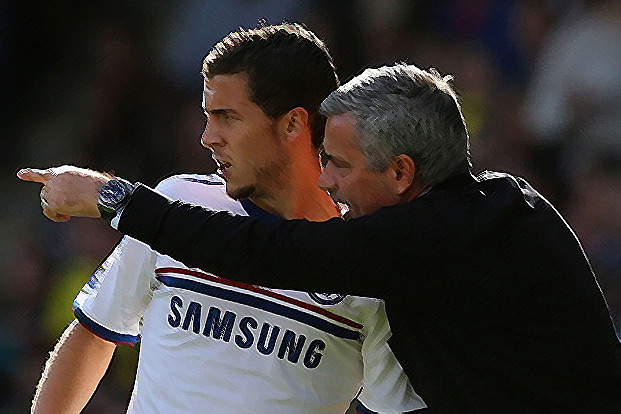 Jose Mourinho is well known for bucking convention when making his substitutions, sometimes even making his first change before half time. This guide will show you how to make as much of your changes as the Special One does.

I’ve played Football Manager for a long time now. And I can tell you one thing: substitutions make a great difference now, in FM15. Figuring out who and when to substitute is key, so let’s find out.

You don’t always have to make substitutions during match. You’ll be surprised about how some of your tired players can still find resources to impress late in the game. Mental attributes such as Concentration, Flair or Determination mostly influence late moments of a game. Consider subbing the following:

Off topic: This is probably the weirdest yet most intelligent sub ever:

The 2nd keeper decides to intervene whilst warming up behind goal. Clever, wasn’t he?

Who to bring on and timing it well

We’ve learned who to take off the pitch, so now we need to understand who to bring on and when to do it.

When the game fate isn’t decided, consider brining on:

When the game’s fate is pretty much decided, give a chance to:

Avoid bringing on individuals with poor morale at all cost. I’d even recommend using players on awkward positions as long as they have a much better morale. Don’t gamble by picking inadequate subs when you aren’t yet sure of obtaining the desired result.

Timing is essential but the skill comes with experience. You must always look to improve your squad’s morale, before, during and after a match.

Another tip I have for you is to avoid making 3 substitutions at once. Can’t really explain why, but I’ve found that most of the times it won’t have a positive effect.