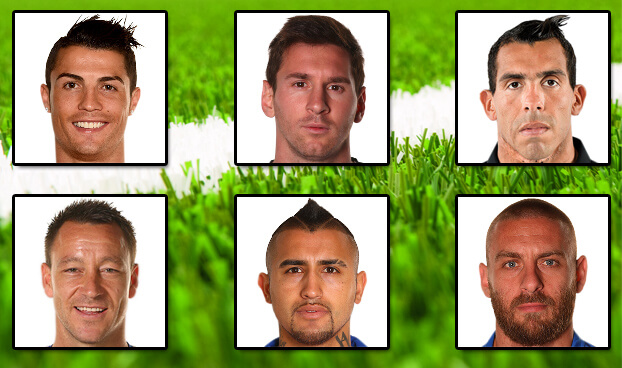 The Most Important Attribute in FM15

If you’re already questioning the title then you should definitely read this post. Of course, there are different sets of attributes which are important for each player role and position. But there’s one attribute that’s weighing a lot when it comes to your team’s long term performance.

I can tell how good a manager is by asking him this question: What are the most important 2 things in FM?

Correct answer: balancing morale and picking the right players. Tactics, training and everything comes after these.

In fact, balancing morale is the most decisive factor in FM15 success. Why, you’re asking? Let me explain.

Think of it this way: you’ve got 2 identical teams, using the same starting players, the same match training, the same tactics, and so on. Basically like you’d duplicate a team from the editor. Now, if you would play a versus match, the team with the slightly better morale will win 99 out of 100 matches, roughly.

Let’s think about another match: if one team would start with the subs, but they would have a much better morale than the better starting 11 in the other team – like Superb against Very Poor morale – I’d bet you the subs will win more than 70% of times.

Determination is like a multiplier to all the morale boosting methods: wins, team talks, private interactions, contract renewals, etc. I’ll show you a few points to explain why Determination is the most important attribute.

It is safe to say this is fairly concludent for anyone who understands the answer to the earlier question. Now, remember I didn’t say players with low determination can’t play well or can’t get awesome average ratings.