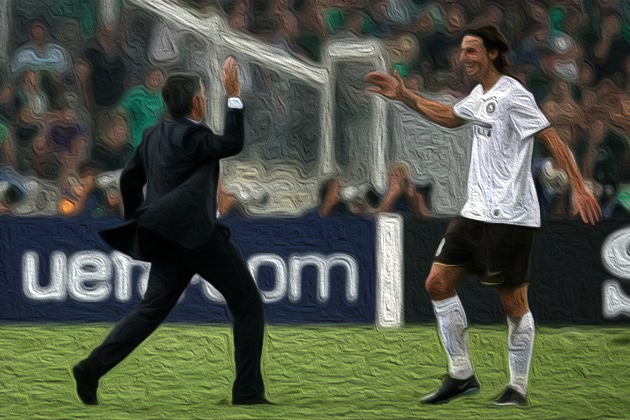 The Most Overlooked Factor In FM15 Success

There is a hugely important element to FM15 that isn’t often talked about. It’s never been a back of the box feature, you won’t see many explanatory articles or videos about it, but it’s an underlying feature of nearly every aspect of the game. You will have to change your behaviour once you’re aware of it, only to improve your performances and better understand what’s going on. I’m referring of course to a formidable dressing room atmosphere and strong team mentality.

You are probably aware of Team Cohesion to an extent, especially due to the option available as General Training focus. An indicator of better chemistry could be given by the the Tactical Familiarity Level. All this plays a part in managing a squad’s collective feeling, but no one factor alone can see your players’ familiarity with each other go through the roof. I’m happy it is this way really, otherwise it would lack a big part of any management simulation: unpredictability.

The Manager has to become familiar with the players the same way they have to gel with each other. And this is even more important than you might have thought. You could think it progresses the same way players learn a tactic, in small increments.

But how can you gel faster with your players? It’s easy:

Be cautious however, because interactions can also have a negative effect, especially when players come to you to complain, but also when attending a team meeting with the wrong speech. Don’t make promises you can’t put in practice, and try to be more realistic when demanding things from your players.

Another idea I’ve also mentioned a few times in the eBook is: Never expect too much in your first season at a club. Why – because there’s plenty of things not going in your favour.

Even if your squad’s fully familiar with the tactics, the squad cohesion is more than likely imperfect, and if you made a few transfers that will unsettle everything even more.

I use a different approach on Team Talks in the first season. They aren’t as effective as they will be later on and the players are a lot likely to react badly if you say something slightly too demanding or too relaxing.

If you do want to achieve the best possible results during the first season, try making at most 2-3 transfers (if you even have to make any at all) and be aware of the number of players which were bought that season by your team before you joined – they can have an unsettling effect as well.

Finally, Valex Ferguson has updated on his excellent FM guidebook FM15 – Can’t Win to Champion, which is hosted exclusively by theraumdeuter.com. It is now available in PDF form as a direct download!
Follow @dieRaumdeuter