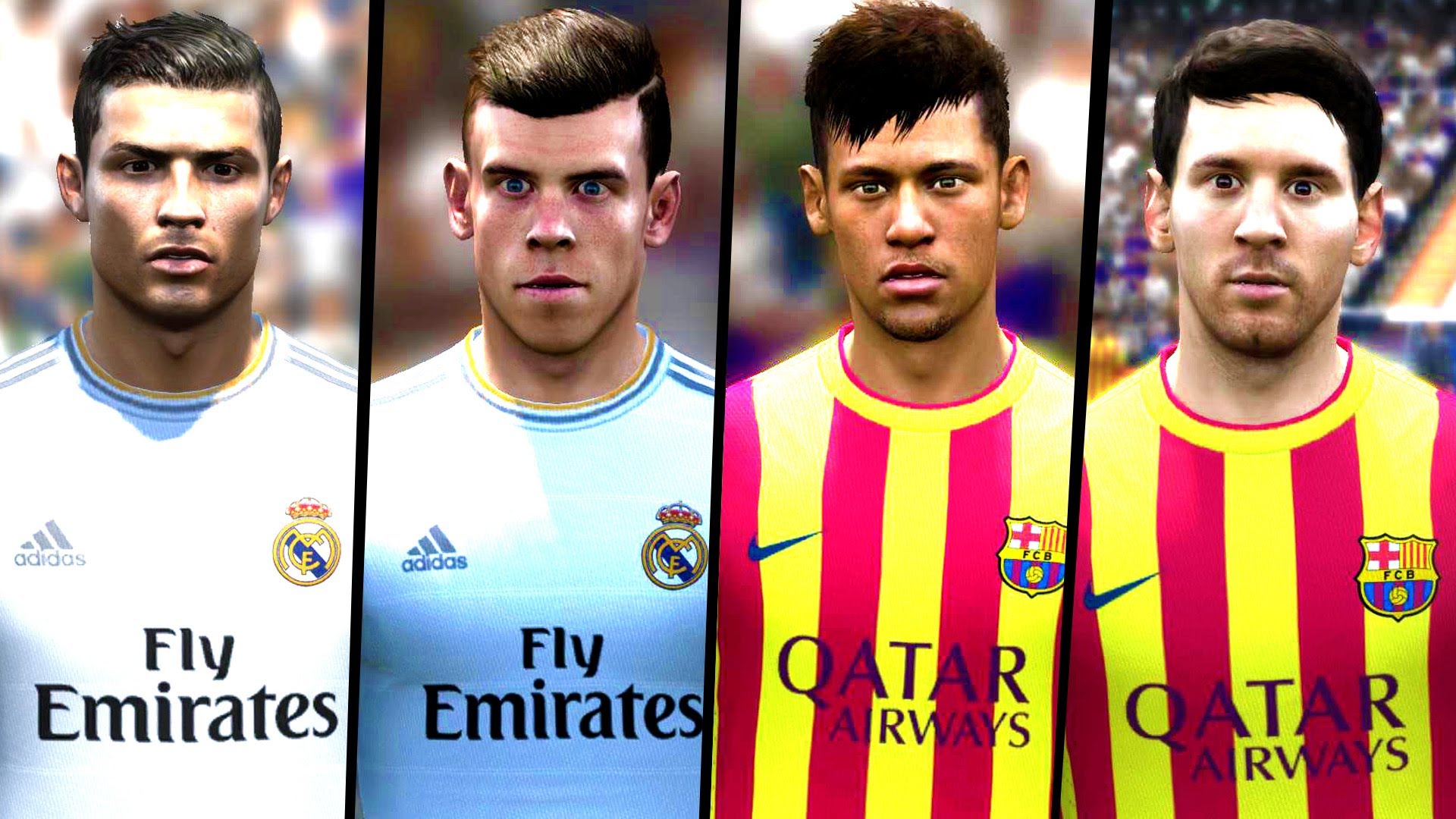 Overpowered Wingers in Football Manager got anything to do with Real Madrid not signing a striker since 2009?

Why do you think Higuain left Real Madrid, or Samuel Eto’o, Barcelona? The cameroonian striker scored 30 goals in 36 apperances in the league whilst Higuain scored 16 in 28 just before leaving. It wouldn’t really make much sense to let them go, right? Well, I consider this to be the start of a critical change in modern football.

You might have noticed that wingeres are overpowered in Football Manger 2014. In most cases you will find them scoring more goals than your strikers. In addition to this, many think the game developers actually toned down the efficiency of strikers. Football Manger 2015 is no different regarding importance of wingers. I’m not going to tell you if I think this is good or wrong, but I am going to try and explain why they did it.

Living in the era of the more and more forgotten 4-4-2 system, I strongly believe that the newly preferd tactical inovations have had a big impact on those transfers.

Let’s have a look at the past 4 Champions League winners: Real Madrid, Bayern Munich, Chelsea and Barcelona. They were all playing some kind of 4-5-1 variation. You could also see it as a 4-3-3, but on transition they are the same anyway.

Messi started his career a as winger, having then roamed to a free role playmaker. Neymar is mostly used as an inside forward on the left wing at Barcelona. Ronaldo and Bale are also traditional flank players, but their impressive versatility helped them feature in many attacking positions and roles.

Same thing happened with Eto’o. He was only sold to make space for Messi to takeover. Or think of why they sacrificed Zlatan Ibrahimovic, only to replace him with Alexis Sanchez, another wing scorer.

Bayern always focused on good wingers, but they also seemed to have followed the trend, with the sale of Mario Gómez, who scored 19 goals in 31 appearances in all competitions in his last season at the club. And yes, Mario Götze, another flank player was then bought to cover his absence.

Another thing worth mentioning is how they retrained Thomas Müller – The Raumdeuter – to play on the flank.

Let’s not forget about Chelsea. They sold Mata because he wasn’t scoring enough – as a winger!

It seems they let Romelu Lukaku and Sturridge go because they didn’t want central forwards to score. I’m now realising why the left poor Torres on the pitch so much; they knew the poor fella wouldn’t score too many!

If you still don’t believe this, think about who was Chelsea’s top scorer last season. Yes, you knew it, Eden Hazard, yet another winger.

I’m now going to answer the first question of this article. I think Higuain left because Real Madrid didn’t want poachers anymore. They believed that by sticking to a target man like Benzema, their wingers will score more.

In fact, since buying Benzema in 2009 they haven’t bought any other striker. They only loaned a couple: Adebayor (25 apps – 9 goals) and Chicharito Hernandez (7 matches – 4 goals). Tweet

Imagine how many moans would surge amongst Football Manager fans if they found Messi and Ronaldo wouldn’t score as much as in real life, or even if they scored less then Benzema…

This was mainly a solution to try and get closer to the real modern game. Let us know if you think this is good or bad, and don’t forget to Follow @dieRaumdeuter