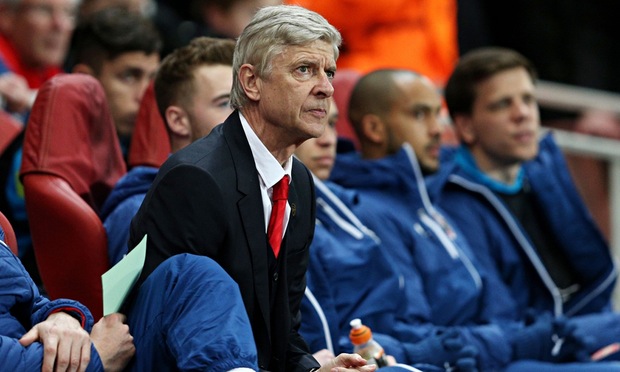 Arsenal’s 1-3 loss at the Emirates last night on the back of recent good form was as much of a shock to the system of North London as a Monday morning tube and bus strike.

Gooners however are used to seeing their team employ “suicidal defending” tactics and losing their “nerve and rationality”, in the boss’ words.

Arsène’s reputation as a flat track bully, who can roll over smaller teams with death by 1500 passes but would go into battle against a tank with a cocktail umbrella, was nothing but enhanced by this shocking outing against his former side, and it has to be considered whether the Frenchman’s style of play is more suited to a less pragmatic time, a time when Glenn Hoddle and Mark Hateley were still terrorising defences rather than Marbella beachfront waitresses. 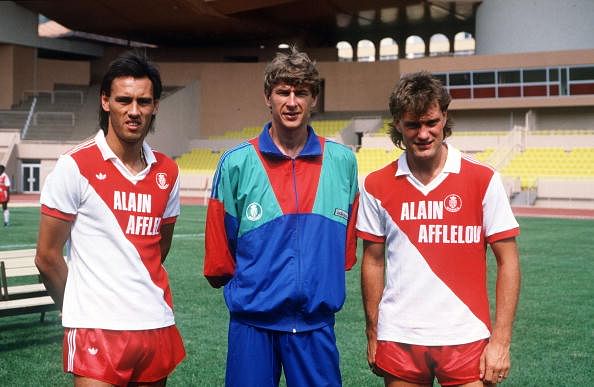 It could have been worse though. Normally when Arsène gets it completely wrong his team hands over 4 goals or more, so there’s improvement on that side at least…

Loads of goals in this one, Arsenal’s worst defeat since Queen Victoria was on the throne. Rooney, a player Arsenal fans hate almost as much as Park Ji-Sung, bagged his hat-trick during an absolutely atrocious second half Arsenal performance.

Cons: Many. 4 down after after 26 minutes. 19 minute Dwight Yorke hattrick. Back four of Luzhny, Cole (replaced by Ljungberg at half time with Sylvinho, inexplicably started at left midfield moving to left back), Grimandi and Stepanovs.

Pros: Few. Didn’t concede 8 and was a while ago now so people don’t talk about it quite so often. Didn’t get sent to stands. 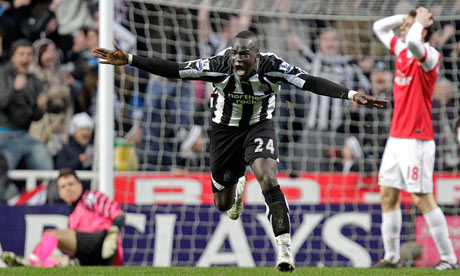 The irony was not lots on Arsenal fans that Arsène threw a bottle during this capitulation, as Arsenal clearly lost their bottle on the pitch.

Despite a disappointing refereeing performance, it was that of the team who squandered a 4-0 lead that was more unacceptable. The loss of two points was less significant than the loss of dignity and reputation to the team and manager.

Arsene tried to play this League Cup semi-final defeat off as no big deal but in fact it was. Tottenham had not won a North London Derby since 1999, and to add insult to injury they went on to win the whole competition as well, during a period of barrenness on the red side of the capital. Oh, and Lord Bendtner scored an own goal then had a barney with other crowd favourite Sheyi Emmanuel Adebayor.

It took just 53 seconds for Arsenal’s title hopes to be crushed. Arsenal were top of the table coming into this game, so of course this was the perfect moment to throw it all away. Skrtel scored from a corner and then Srktel scored from a corner and then everything went completely to shit and Sterling and Sturridge and Sterling again. Blink and and you’d miss the worse defensive performance by any team in the Premier League that season.

Still, only Arsène’s second most embarrassing incident in Liverpool. 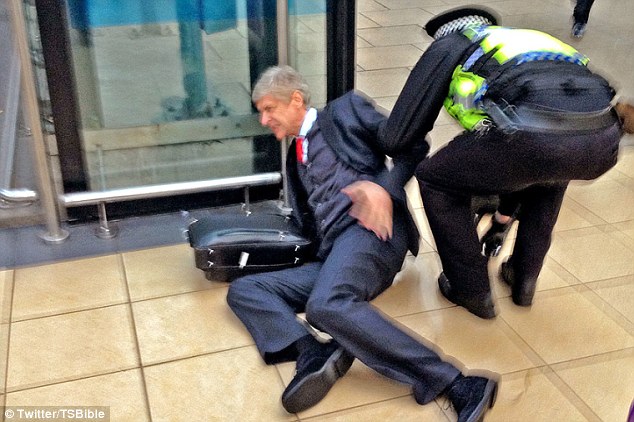 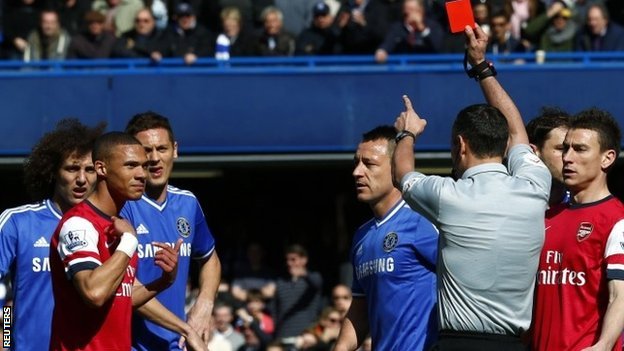 To be fair, when this happens you just know it’s just not your day.

Possibly the moment that it became clear to people who thought Arsenal would go on to dominate world football that these expectations were preemptive to say the least. Adams and Keown were given the run-around by Marcao, and their decline was made clear in this game. Spartak admittedly played very well, playing 1-3-4-2 with Anakov dominant as libero and Vasily Baranov rinsing Sylvinho (again) all game, but Nelson Vivas was no replacement for Vieira and Pierluigi Collina’s shiny head was probably more noticable in the middle of the park.

Admittedly only a League Cup defeat with a weakened team (Nelson Vivas, David Grondin and double winner Christopher Wreh combined to contribute the sum total of nothing) but still an absolute drubbing at home. Certainly not Hot Stuff, and it would have been a quiet Wengerbus on the way home.

Love you really Arsene. Buy Kondogbia and I’ll watch tapes of all these on rerun for a week.