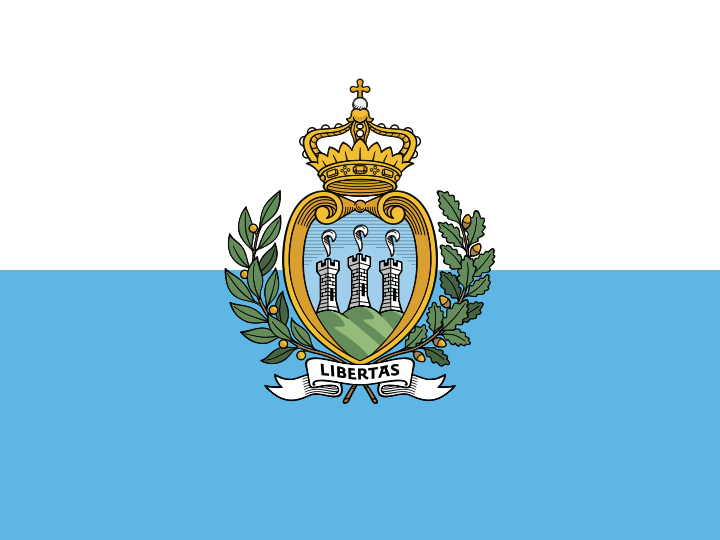 This International Week provided quite a few surprises. And it ain’t over yet: Andorra, Azerbaijan or Malta still got to play… Funny or not, the mentioned nations will probably headline today’s fixtures. Why so? Let’s find out.

#Gibraltar lost at home 1-4 against Faroe Islands in March. Current World Champions, Germany only won only 4-0 against the freshly invented amateur team from just below Andalucia.

#Faroe Islands managed to upset Greece in their home after grabbing a 1-0 historical win. It was their 5th official win in the 21 century and first competitive goal since 2011. You can see their were absolutely ecstatic:

Video was provided by the Faroese FA; luckily they had a phonecamera handy!

#San Marino ticked the 3rd point in the nation’s history after holding on to a 0-0 against Estonia. It was their first ever Euro qualifying point.

#Liechtenstein got their 7th all time win in official matches after stunning Moldova away, 0-1. Phone camera’s aren’t as popular amongst Liechtenstein’s FA officials, so you’ll have to settle for a press picture I’m afraid.

Isn’t it strange? We’re talking about these teams, yet not because they’ve suddenly become competitive. We’re only doing it because there isn’t anything else worth mentioning about current International Football. What could we talk and write about, Portugal’s terrific 1-0 win against Armenia, or England’s 58 minute sleep until Henderson’s own goal which woke up his teammates?

But why is this all happening?

It was all predictable really. We all know how African players had skipped national team calls for years, just to rest and stay fresh for their future club matches.

Many clubs kept complaining about having their players injured, so they tried to persuade them to avoid those calls. Many times they even claimed some were injured, only not to let them go. And when they do have to feature in such games, they are strongly advised to take it easy and pander. After all, they pay the player’s salary, don’t they?

Other than that, it is already well-known that match-fixers target International Matches. Why, how, what?

Yes… match-fixing is just like any other full time job

There more dedicated you are and the more work you put in, the better the results.

They usually approach unpaid players from clubs with financial problems. But here, they already find a lack of motivation before even messing around with them. And if you think of it it’s easy to approach such players: You wanna rest now, you don’t wanna get a bad injury just before the Champions League match, do you? Oh, by the way, aren’t there more colleagues that want to rest; we will reward all of you for that.

They only encourage them to do what they and their clubs intended, so a bit of cash will surely go unnoticed. The trick works with the fans and the media as well; nowdays everyone expects to see certain players taking it easy. No suspicion, less risk, many more involved and therefore more profit. Huge betting limits are also to be considered a strong point behind Syndicate member’s option to target these fixtures.

Remember, it’s enough for Mafia Syndicate members to arrange a strong favourite not to cover their handicap line but still win!

So, what’s your opinion about International Football?