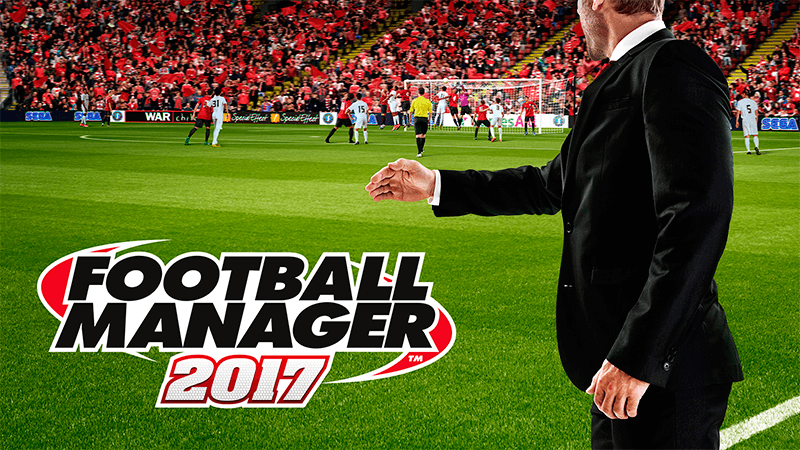 Is FM17 worth buying? Is there anything new to it? This is one the most trending questions during the last two months of each year so I thought about answering it the best I can.

No less than 1.300 scouts have worked hard to provide you with the most accurate and up to date global football database there is.

Try to understand how complex Football Manager 2017 is compared to any other simulator. Have you ever wondered how hard it is to make the AI as good as it currently is? Systems that act like humans… just think about the media, the managers, the staff, the players, every each and one of them with their owe issues, moods, situations and so on. That staggering beauty!

A quick eye opener for the sceptical fans of the series

FM17 may not seem very different to the former release at first glance, but it surely is. We were used to see games dramatically change and improve year after year. Of course, we moved from the floppy disk to the CD, then from that stage to the next: DVD’s, and now we’re operating Blu-Ray Discs, pen drives and Nano SD Cards.

Just put your thoughts away for a minute and realise that we’re living in a highly advanced technological state. Think about the widely popular video game series, FIFA, Need for Speed, Call of Duty etc. and see how their new releases are so similar to the formers. This happens because we’ve already reached some heights. Dramatically updating a simple game from year to year might not be hard at all, but with Football Manager it’s a totally different story.

Things that make FM17 so much better than its predecessors

2. The introduction of the Chief Data Analyst is probably one of the best additions the game has seen in the past years. Both Pre and Post-Match Analysis reports are incredibly useful as they provide several details at a glance that previously represented a very time-consuming task. 3. Now it’s incredibly easy to find out in which areas your team needs improvement. Analysing Squad Depth has never been easier. 4. The new summary-like Next Opposition Scouting Reports are now telling you exactly what you would be expecting to get: a projected line-up, style of play, biggest threat, potential weakness, a squad comparison, ones to watch and side-lined/doubtful players. Combine these bits with the Pre-Match Analysis Report that you receive from the Chief Data Analyst and you are set to counter any opposition. 6. Crosses are not as over powered as they were, especially because the Crossing attribute is much more relevant in regard to the quality of the delivery. Centre backs are also doing a better job when it comes to defending crosses, although full backs don’t seem very effective markers.

7. Scoring long shots is now possible and some of the goals are purely spectacular.

8. One on ones are much more realistic. Proper finishers will now score a higher percentage of their clear cut chances.

9. Inside Forwards can be very effective from a tactical point of view. The best part is that you don’t necessarily have to use the self-spoken role to achieve the desired effects. Crosses from deep, coming from the opposite foot have a much higher success rate than before. Using a left footed full back on the right side can also deliver unexpected results – you should try it!

10. Different formations can now work. You don’t have to follow the one over powered formation that rules this year’s release in order to get the most out of your squad…

Do you want to try the Football Manager 17 Demo? Your demo career lasts for 6 in-game months and if you later decide to upgrade and purchase Football Manager 2017 or Touch your progress can be carried forward into the full game – and you won’t have to start from scratch!

If you want to buy the cheapest FM17 digital key find instructions on how to get your 5% discount here.