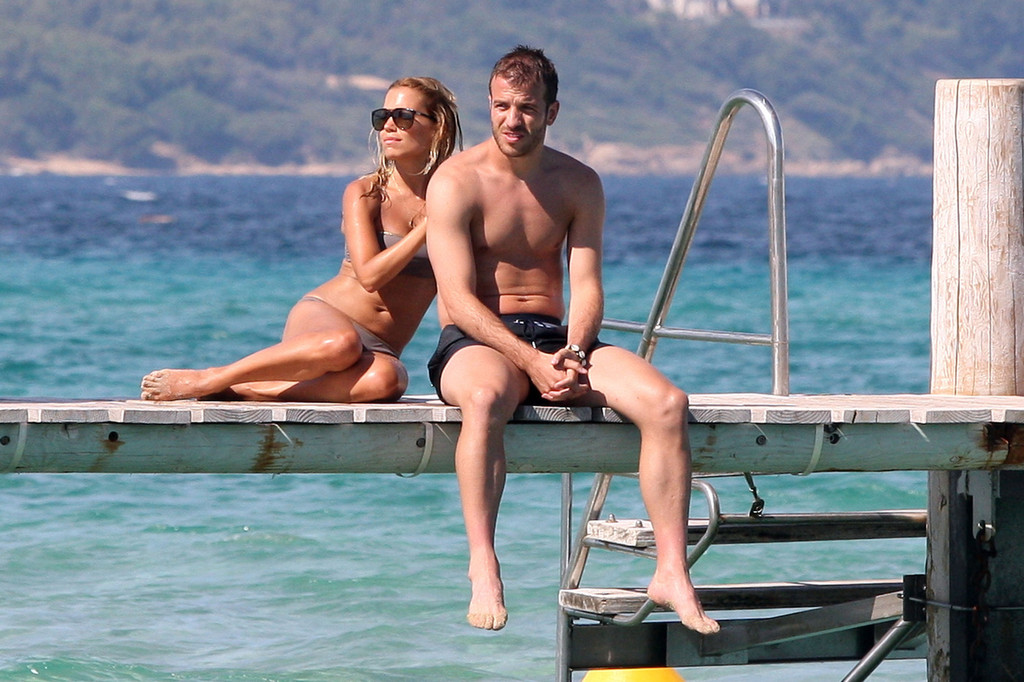 Agents are often accused of being the driving forces behind controversial transfers that the onlooker can’t explain. As we know well, more than a quarter of all international transfer fees in 2012 were paid to agents and intermediaries. However, as influential as they can be at times, agents often play second fiddle in these transfer decisions to the oldest form of third party ownership: marriage.

The Special One (of course a client of influential agent Jorge Mendes) continued in his typical manner: “I cannot wait two years for a big competition. I cannot be spending two years playing against Kazakhstan and San Marino. It’s not for me. In the end, my wife was saying, ‘No football, no matches is not for you’.”

During Roberto Mancini’s time at Manchester City, the coach was often at a loss for words when asked about the immature behaviour of his mercurial striker Mario Balotelli. He tried to come up with an answer when asked how the Italian’s behaviour might be addressed: “It could be that marriage would help him,” the former Manchester City manager said. Would a married Mario still have disappointed and burned bridges at so many clubs in his short career? Maybe what the out-of-form striker really needs up at Liverpool now is simply Mrs Balotelli!

Manchester United legend Sir Alex Ferguson believes David Beckham failed to become a football great because of his marriage to Victoria. These are his exact words extracted from his latest autobiography: “The big problem for me…he fell in love with Victoria. And that changed everything.”

“David was the only player I managed who chose to be famous, who made it his mission to be known outside the game. He lost the chance to become an absolute top-dog player. He wanted to give it all up for a new career, a new lifestyle, for stardom.”

Di Maria’s message to the fans

Angel di Maria gave his first interview right after signing with Manchester United this summer. During the last series of comments, the Argentine talked about feeling appreciated in Manchester and how his wife was a great influence on him transferring from Real Madrid to the English club.

While there are some out there who believe that Di Maria’s transfer to Manchester United was entirely conducted by super agent Jorge Mendes, as we’ve seen above sometimes football’s most powerful men have less sway than the women their clients go home to. The city of Manchester owes you a debt of gratitude Mrs Di Maria!