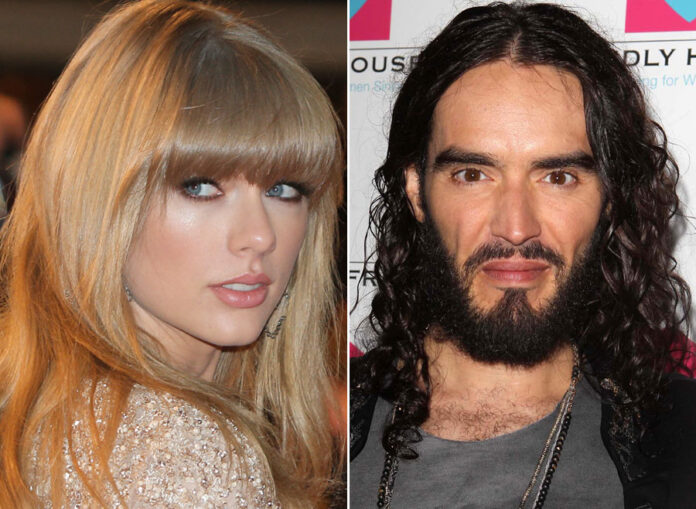 Why Taylor Swift And Russell Brand Are Right: A Case Against Football Agents

I know you’re a bloke and all that but I’m sure you already noticed last week Taylor Swift removed her music from Spotify. Now after this dainty “fist in the air” from the former country star all hell has broken loose and the stranglehold that the music-sharing middlemen held over the music industry looks like it has been broken, handing power back to the musicians for the first time since Sean Parker’s Napster emerged in the Wild West of the early Noughties web.

Despite football’s period of contractual lawlessness beginning earlier with the Bosman ruling, the cowboys in this industry still run riot. An excellent expose earlier this year on Jorge Mendes barely scratched the surface of this phenomenon that has insidiously infested the beautiful game for two decades: the scourge that is agents, and ultimately money.

The football ecosphere – like many/most industries – is like the real world in microcosm. Just as the richest 85 people in the world have more money than the poorest 3.5bn people in the world, the richest clubs have the most money, and the richest agents have the best players. The game hasn’t been truly won and lost on the pitch at the highest level in years. If Manchester United want to continue to have any chance at all of signing Cristiano Ronaldo, a player that they diligently nurtured and developed , then they will have to keep signing the players like Bebe, Anderson and Marcos Rojo that are pushed onto them by Mendes to keep him sweet. Their outlay on Mendes players now far exceeds the initial £80m received from Real Madrid for Ronaldo. If Barcelona want to keep Neymar happy then they will have to continue to pay millions of pounds things like ‘scouting services’ from Neymar’s father when beating their rivals to players.

Initially I thought that Swift herself had removed her catalogue for selfish financial reasons as well, in that it would reduce the ability of the casual music listener but increase album sales. Her decision to give the proceeds of her single Welcome to New York doesn’t completely remove these doubts from my head, it certainly gives credence to the belief that the decision was based on more than pecuniary reasons. More than anything I now think that young Taylor wanted to make a stand. Artists such as Aloe Blacc and David Byrne have also spoken of the meagre compensation received for a gargantuan number of plays on Pandora, and Spotify are no more generous with their handouts. Why do artists still use these services? Because everybody else does. This is where Brand comes in.The comedian divides opinion like no other contemporary public figure. He is currently pushing his book Revolution, as well as his Youtube “true news” channel The Trews and a general ethos of discontentment and desire for insurrection. Brand and Swift are not the first celebrities to seek influence rather than money in the short term; Ronald Reagan, Paul McCartney, John Lennon, Bono have shown that the entertainment industry’s ceiling isn’t visible from the ground. Russell and Taylor are simply doing it NOW, and they are spreaing the message that sometimes it’s about more than the money, and an individual can change EVERYTHING.

I believe that footballers on the whole can be regarded as artists. They are paid the ridiculous amounts of money that they are paid because they have the techniques to simultaneously absorb what is happening around them and also affect the action itself that is often visually pleasing, in a manner both more intense and consistent than anybody else. This makes the people in between them and the public, the agent, an equivalent to Spotify/Pandora/music sharing services.

Swift, one of the biggest artists in the world, has the power to make a change. If Ronaldo, Messi or Ibrahimovic left their agents, would the rest of the footballing world follow suit? I doubt we’ll ever find out, but given the move has elevated Taylor from darling of the masses to a nightmare that looks like a daydream for the music industry, it might not be too far-fetched to imagine a footballing revolutionary emerging.